Becoming a U.S. Citizen: Now more important then ever 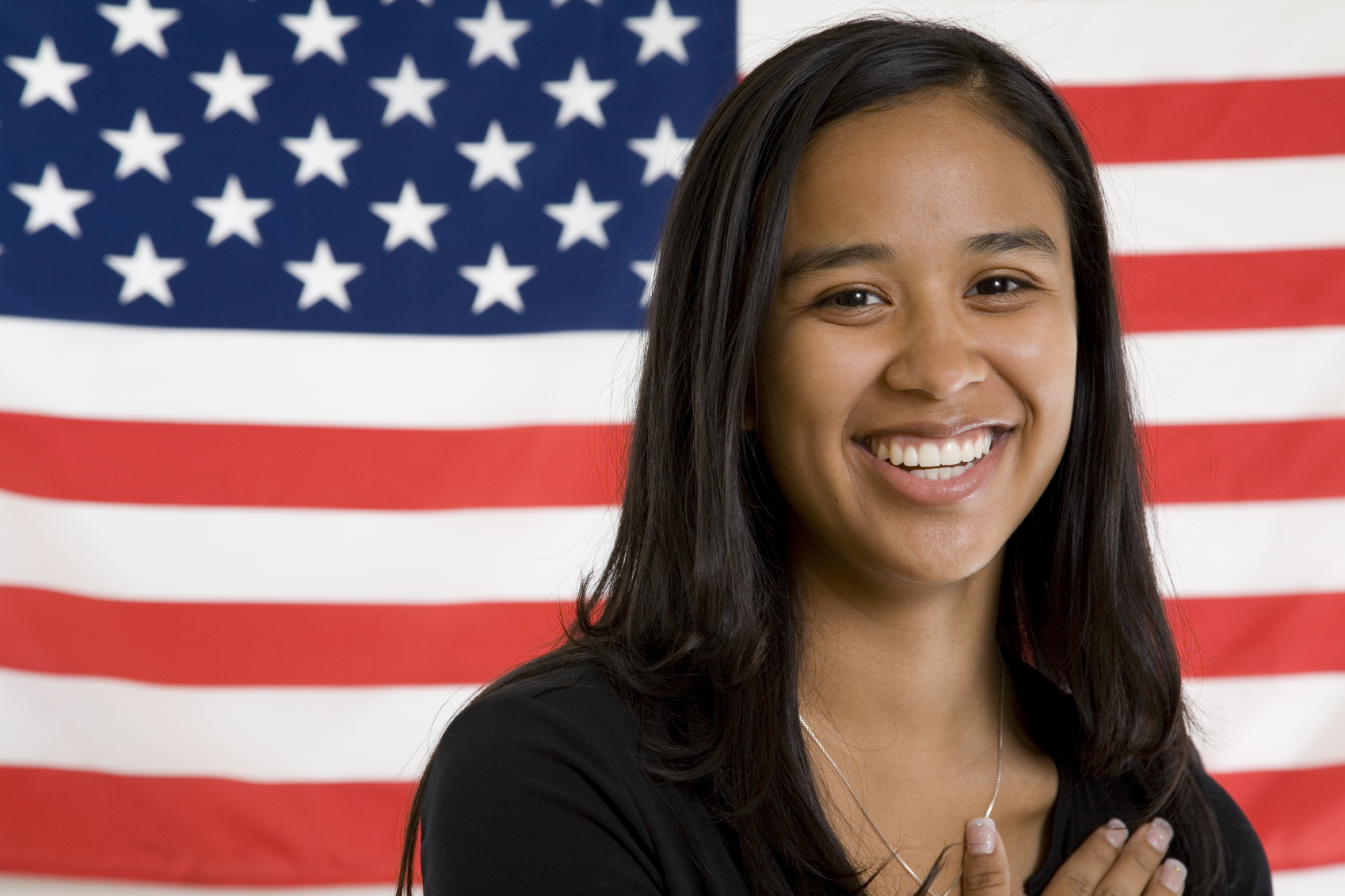 This last point is especially critical in the current high security atmosphere, when there is increased scrutiny at our borders and ports of entry. Recently, many Lawful Permanent Residents, also known as “green-card holders”, have traveled abroad for family visits or business, and found out on their return to the United States that they were no longer able to enter freely; some have even had their permanent resident status revoked. This includes even long-time permanent residents, and those who have traveled back and forth to their home countries many times over the years.

As an example, our firm recently worked with a client who had been in the United States for over 18 years as a permanent resident, and returned to the Philippines to attend the funeral of a close relative. Many years ago, he and his wife had an argument, as many young couples will, but in anger the wife called the police and reported that her husband had struck her during the argument. The couple soon made up and got on with their marriage, and now have three bright young children. The husband had by now completely forgotten about the incident.

On his last entry into the United States, the husband was detained at the airport and charged with inadmissibility due to his years-old conviction in Family Court for domestic violence. In addition, because he had forgotten about the incident, when asked if he had any arrests or convictions by the Customs and Border Protection officer, he said “no”. The officer was holding a computer print-out report of the incident, and informed the husband that he had, along with being inadmissible for the original incident, a further issue because he had not told the truth in his application for re-entry and in the interview.

A person in this position may very well be put into detention. That is a very unpleasant surprise, arriving at Honolulu International but landing at the Federal Detention Center rather than making it home to your family.

Immigration attorneys across the country are now seeing many cases where this basic story is being repeated with small variations. Two important points should be noted. First, if you are a permanent resident who is intending to travel out of the country, you should be absolutely sure that your record is clear of any, even minor, offenses. Be sure of this before you leave the country, because you may have difficulty getting back in if the immigration service finds the problem before you have dealt with it.

The second point is that United States citizens are not subject to exclusion at the border. Become a U.S. citizen at your earliest opportunity and save yourself the risk of being banned from re-entry. If the husband in the story above had become a citizen when he was first qualified, he would not have had the problem he encountered. Citizens cannot be barred entry to their home country, regardless of their record.

Of course, naturalization is not a cure for someone with serious criminal history. Such a person may find that they are ineligible for citizenship. And, frankly, they might be better off not filing so that they don’t bring their case to the attention of the immigration service. But, for the average lawful permanent resident, who has not committed any major offenses, or has only minor or old incidents on their record, a serious second look at naturalization is a wise decision in the present climate. Consult a qualified immigration attorney at Migration Counsel.com for more information.